“Will” Gets a Blackcurrant Makeover

Yakult’s ‘Will’ range has been revamped and now contains NZ blackcurrants. The newly improved range was released in March and is sold on the street by ‘Yakult Ladies’ who bring their motorized carts to the best locations for traffic flow.
Will was first released in the year 2000 and is one of the bestselling products in Korea. Will was developed as part of Yakult’s Helicobacter project which aimed to develop products which help prevent the build-up Helicobacter, of a potential cancer causing bacteria, in the stomach.

It’s great to be involved with a company like Yakult and it’s also a sign of how far blackcurrants in Korea have come in such a short space of time. 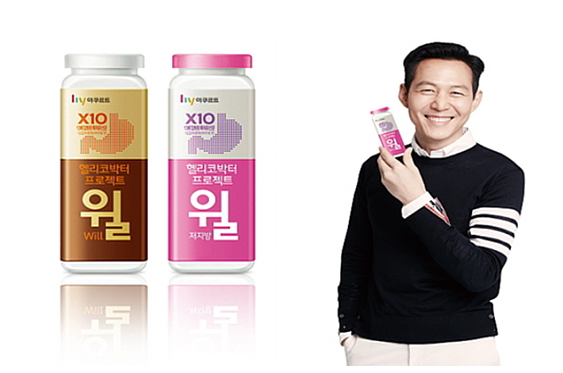