JongKyu took on rugged brutal schedule so he could attend SPC Advance at Charlotte early this month. It was really great opportunity to see how other countries handle recycling and composting. While most Koreans are used to undertaking the sorting job at home it appears in the US and Canada this is left to the service companies. For example, JongKyu has to sort his waste into about 10 different bins at his apartment complex but some houses in the US have only one or two bins for all waste – sometimes not even a separate bin for recycling based on information provided.

Discussions around the EPR system are still being undertaken by each state government. While many EU and Asian countries, including Korea, have applied an EPR system for over 10 years. It would appear there is plenty of scope for the US to design a more efficient recycling system that utilises advanced technology and also push for more use of compostable material for food packaging.

A backdrop of beautiful clouds against the composting site. Earth Farms Organics (earthfarms.com) composting facility near Charlotte city in North Carolina, US. The tour group JongKyu was on had lunch on the bus and composted all lunchboxes, forks and food waste at this facility. Nice! 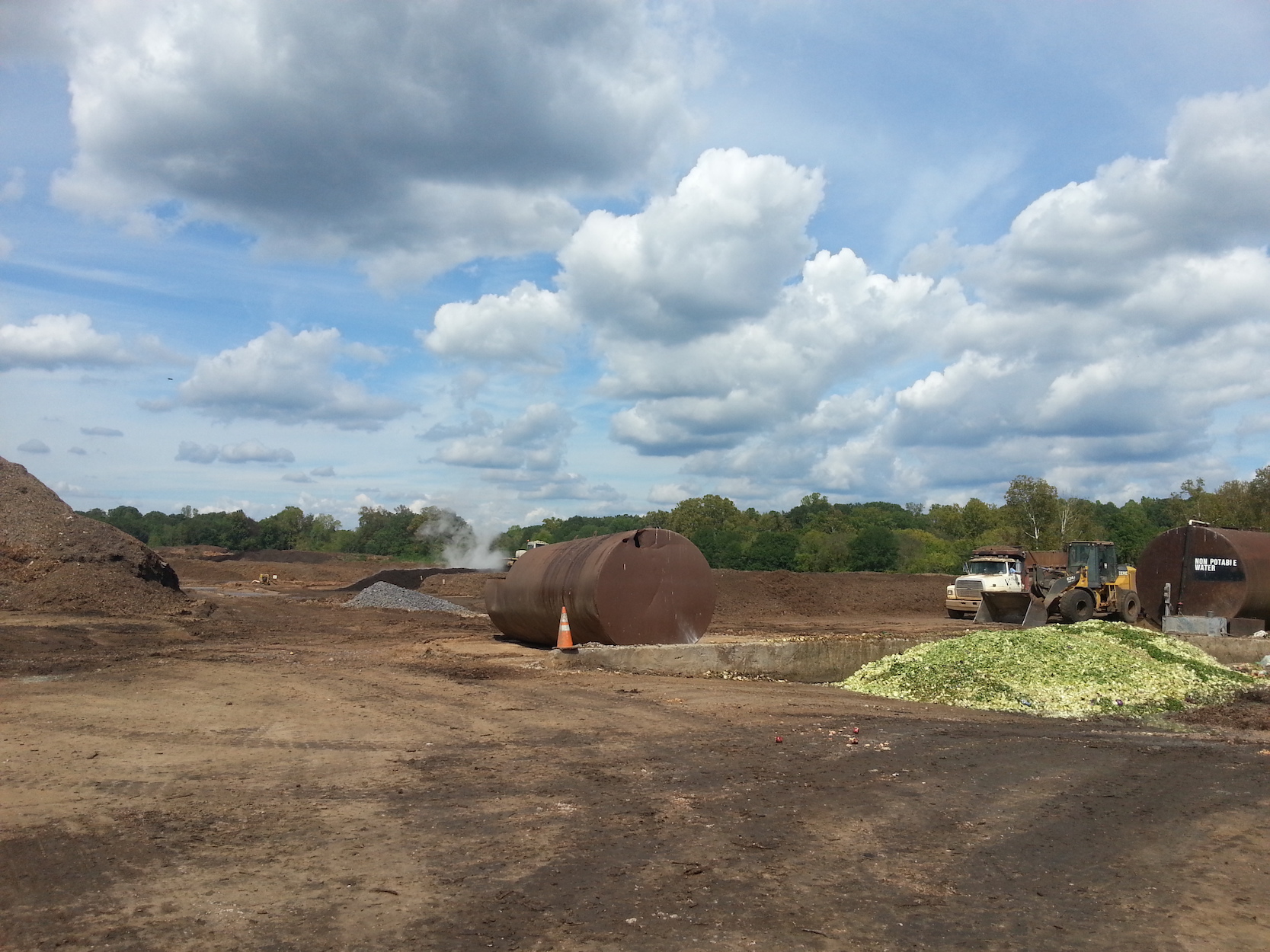 Our service :
Our environment